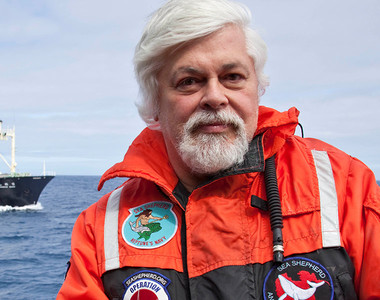 Captain Watson is a marine wildlife conservation and environmental activist from Toronto, Canada. He was one of the founding members and directors of Greenpeace. In 1977, Captain Watson left Greenpeace and founded the Sea Shepherd Conservation Society.

One of the highlights in the Volume 6 edition is the film "Chasing the Thunder" -  an epic 110-day sea chase across three oceans and two seas, where Sea Shepherd tracks down the illegal fishing vessel "Thunder" and provides Interpol with the crucial evidence needed to persecute the poacher.

As the Sea Shepherd founder Captain Paul Watson couldn't come to Germany for the premiere, he joined us live on screen. 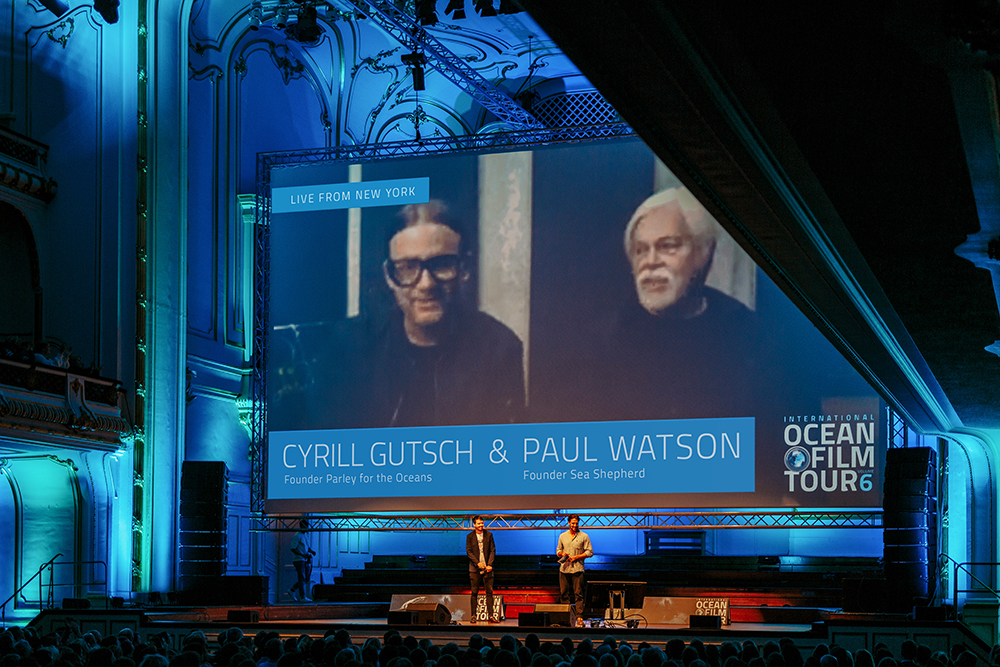 Questions? Just drop us a line

The International OCEAN FILM TOUR is a production of